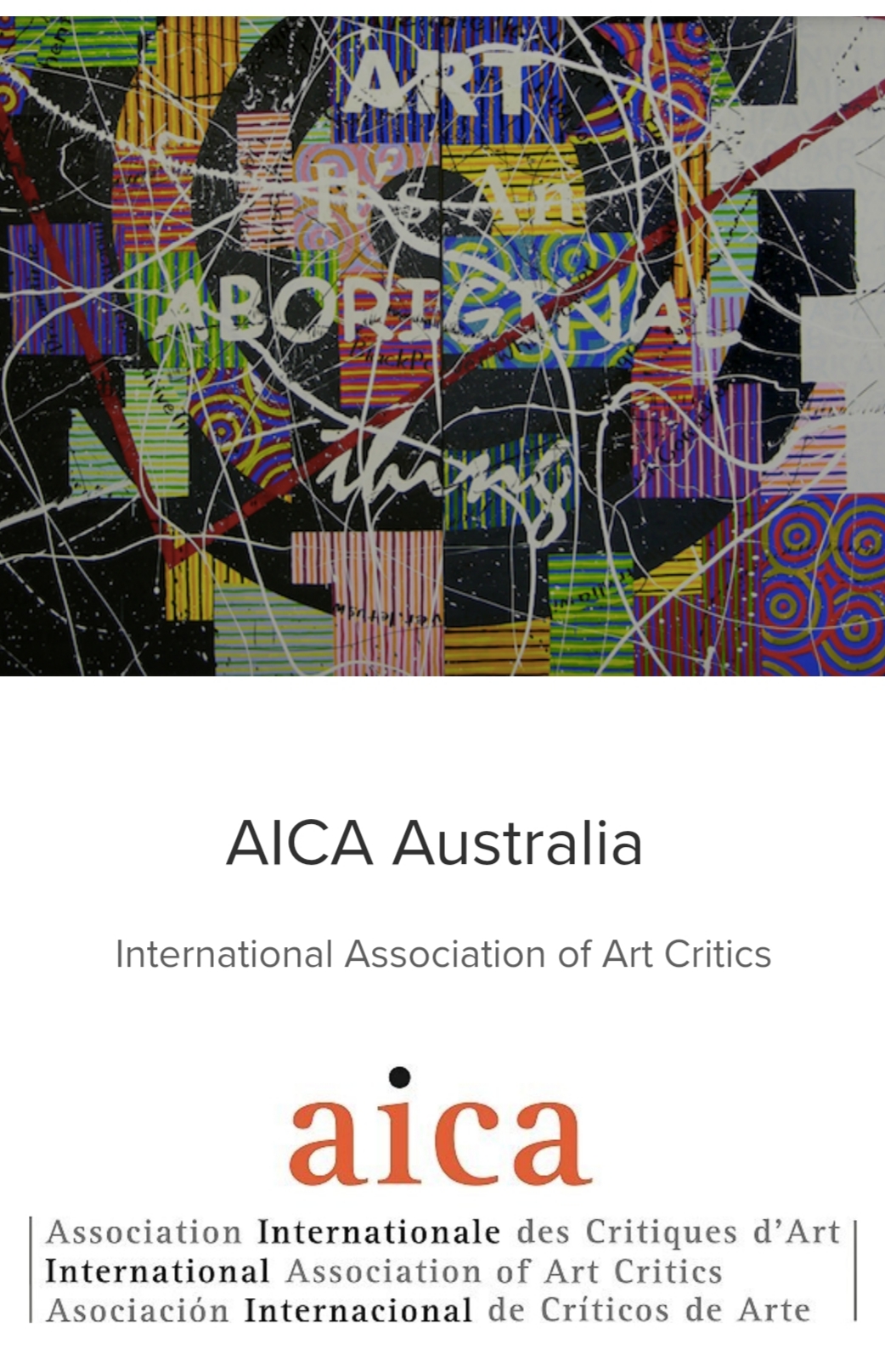 Member of the International Association of Art Critics

AICA is an international organisation, sponsored by UNESCO, with headquarters in Paris, formed to promote art criticism, to develop its methodology, to defend its ethical and professional interests, and to foster international cooperation in the field of art. The Australian Section includes many of our leading art critics as well as a number of distinguished art historians and scholars.
AICA Australia represents the interests of art critics, art historians and scholars in the region.
The International Association of Art Critics (AICA) was founded in 1950 and was admitted in 1951 to the rank of NGO. AICA comprises various experts committed to the development of international co-operation in the fields of artistic creation, dissemination and cultural development. The main objectives of AICA have changed little over the years. However, they were redefined in November 2003 to emphasize the global reach of the association, its cross-cultural ambitions and its interdisciplinary approach. They are: